At the time, the 45th FIA Expo was held at the national exhibition center of Algeria, and Shandong Lingong was also invited to attend the exhibition. Lingong exhibited the four typical products LGS820, LG968, LG958L, and LG936L at the 300m2 site. Lingong representatives made pleasant conversation with dealers and local customers, discussing about Lingong’s development in Africa markets. The visitors showed great interest in SDLG products and Lingong received more than 10 orders at the first day of the exhibition, which marks a good beginning for Lingong’s exploration in Africa. 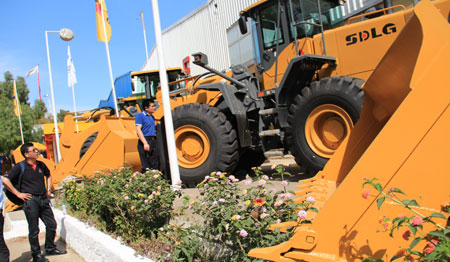 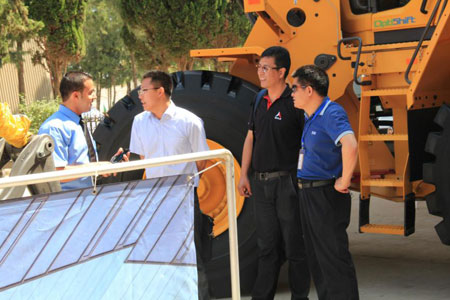