SDLG’s China’s Top Operator Club incorporates a nationwide competition to train machine operators, a training academy to improve operation and safety skills, as well as an industry-first charity foundation – set up and run by Lingong – to raise money for victims of on-site injuries. The program is gathering momentum in China and the latest event was featured on China’s leading TV station, CCTV. 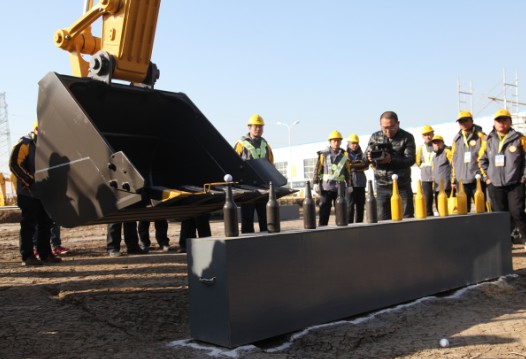 Since the campaign’s launch in April 2013, over 3,000 operators have participated in the championships – a competition in which operators from all over China battle it out to prove their machine-operation techniques, work ethic and adherence to safety precautions in a series of theoretical and practical tasks. The six-month contest resulted in 10 contestants from 10 Chinese cities being crowned China’s Top Operators 2013 at an awards ceremony in November last year.

The success of the inaugural contest led to the launch of the 2014 China’s Top Operator Championships at an event in Jinan, on February 26. This year, over 6,000 contestants are expected to register – double the number of entrants last year. The event has grown so fast, it has attracted the attention of state television broadcaster, China Central Television (known as CCTV), which featured it in a series of bulletins.

Safety crusade
Differentiating itself from other campaigns to promote products or services, the SDLG China’s Top Operator Club started with a charitable mission in mind.

“Advocating good work ethics and promoting best-practice operating techniques has never been so important – especially with the introduction and evolution of ever-more stringent safety guidelines and protocol in China,” explains Yu Mengsheng, CEO of Lingong. “Drawing on this, we’ve launched the SDLG China’s Top Operator program – a first-of-its-kind campaign to highlight the importance of safety at work.” 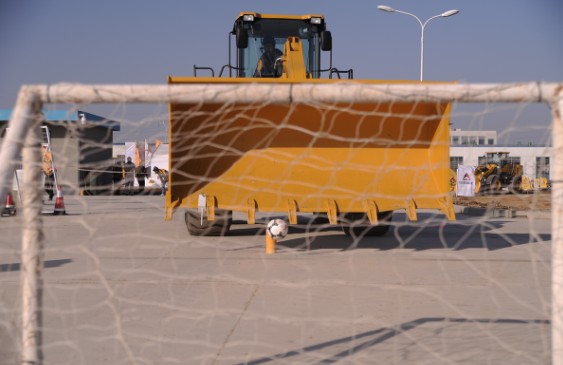 The associated charity – the SDLG China’s Top Operator Foundation – was set up by Lingong to raise funds for operators who have been involved in accidents on site. Meanwhile, the SDLG China’s Top Operator Club is an on- and off-line community where machine operators can connect with one another, discuss relevant topics, participate in SDLG-hosted events and donate to the charity foundation. Since the online forum’s launch last year, over 480,000 visitors have actively participated in the community.

“SDLG’s China’s Top Operator campaign sets a precedent in the industry by promoting the right values and helping to train operators with recognized qualifications to work in the industry. By raising awareness of best operating practices, SDLG is contributing towards lower accident rates, increased awareness of safety and job opportunities for the youth of China.”

Commenting on the mission of the China’s Top Operator campaign, Yu Mengsheng said:

“Only by raising the standard of training can we deliver professionally qualified operators with the right morals and work ethic to do the job well. We hope that through the China’s Top Operator community, we can raise awareness of the importance of safety at work and promote machine operation as a valuable career. Our Top Operators will act as ambassadors to encourage others to pursue their dreams.” 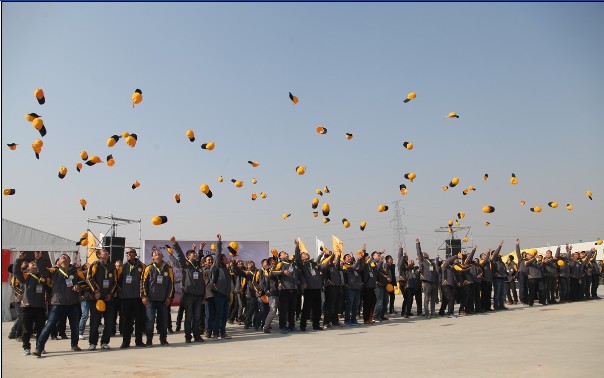