Since ramping up investment in infrastructure over the past few years, Russia has seen an influx of construction equipment manufacturers all vying for a piece of the action. However, one Chinese manufacturer – Shandong Lingong Construction Machinery Co., Ltd (known as Lingong) – has shown that longevity and strong relationships are the keys to success in this market. Lingong’s well-known and trusted SDLG-branded equipment was first introduced into the Russian market 10 years ago – and since then the company has gone from strength to strength, becoming the country’s largest importer of wheel loaders.

At the 10th anniversary celebration held in Moscow on June 4th 2014, Lingong’s CEO, Yu Mengsheng, said: “Dealing with overseas markets can pose challenges, not to mention dealing with a country as vast as Russia. But over the past ten years, we have grown from the ground up to achieve the number one position for wheel loaders. This is thanks to the support of our loyal customers and dealers – who have helped us create a mature parts-supply network. With more than thirty sales and service centers throughout Russia, we are well positioned and committed to serving this market through continuous proven technology and improved aftermarket support. We are not only here to grow, we are here to stay. 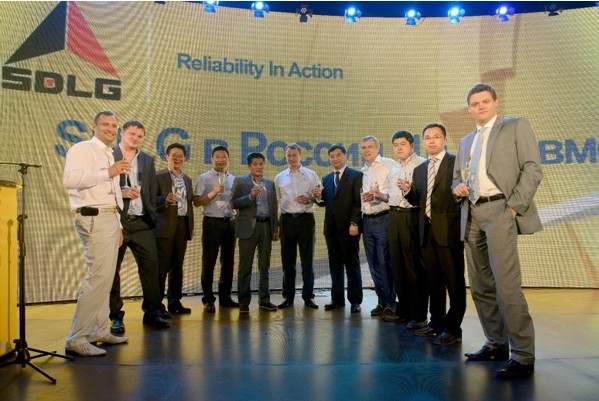 “The market has picked up gradually after a sluggish winter and we are seeing increased demand for construction machinery in the housing sector,” Yu continued. “We have plans to bring new equipment to the country - and since 2013, we have successfully introduced our backhoe loaders, compact equipment and excavators – and as a result, we’ve seen rapid growth in the number of orders customers are placing thanks to a more diverse product range.”

Over 150 guests attended the 10th anniversary event including customers, SDLG’s Russian dealer –Rus Business Auto Ltd. – senior management from SDLG in China and officials from the Moscow municipal government. The event took place during the CTT Russia trade show in Moscow and the company showed a range of SDLG construction equipment including a wheel loader – the SDLG LG953N – a compact road roller SDLG RS8140, the SDLG LG6225 excavator and the customer-made SDLG LG944MSK wheel loader. 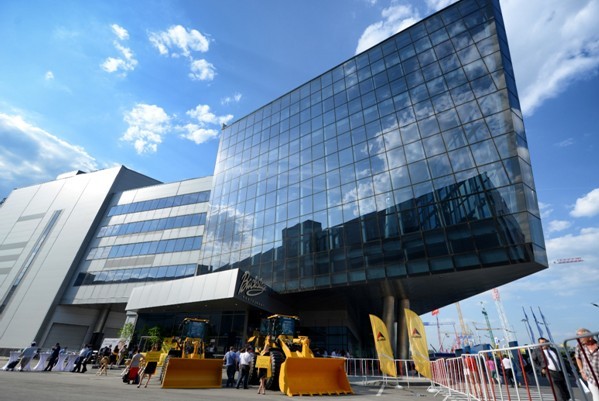 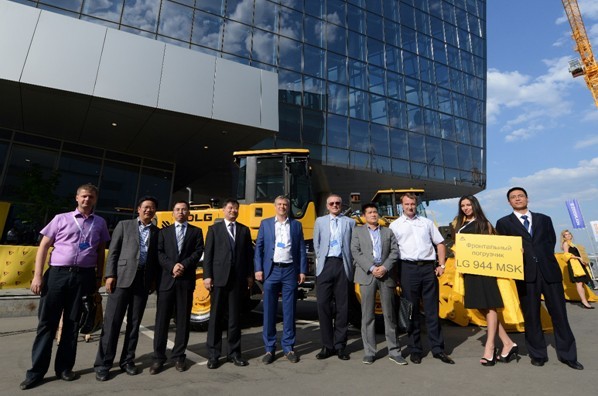 “We have remained loyal to SDLG over other brands because of the machines’ reliability and versatility,” said Alexey Sharin. “We are very pleased with our SDLG machines which always perform, regardless of tight deadlines or tough working conditions and we hope to continue working with the SDLG team for future projects in Russia.”